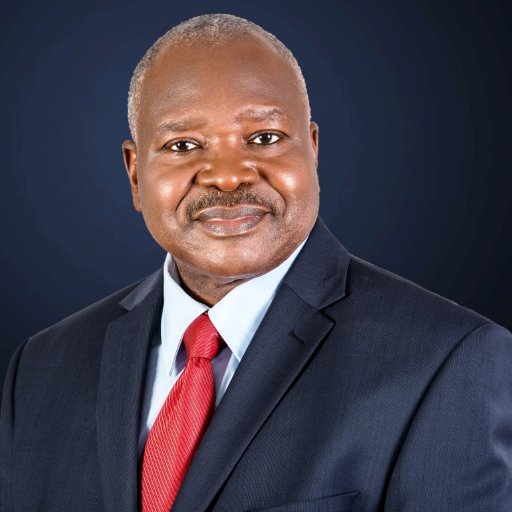 The Plateau State Government has said it is unfair for the president, Church of Christ in Nations, COCIN, Rev.

Dr Dachollom Datiri to say that government has failed in handling the plight of the internally displaced persons, IDPs, in the state.

Plateau state deputy governor, Prof. Sonni Tyoden stated this while responding to questions from pressmen on the failure of the government as alleged by the COCIN president while speaking on the state of the nation at the ongoing 97 General Church Council of COCIN holding at its national headquarters in Jos, Plateau State.

Prof. Tyoden stated that the government is doing its best to ensure that all the remaining IDPs return home.

“We agree that some are still there, but some have been moved, and that doesn’t mean government is not doing anything about them. We are doing our best, we believe that sooner or later all of them would go back to their homes”, he said.

The deputy governor also debunked speculation of quit notice to the IDPs who are taking shelter at Gioscieses premises in the city of Jos, where he said his office which the State Emergency Management Agency, SEMA, is under does not know of any quit notice for the IDPs to vacate the place.

Earlier in his address to the delegates at the Council meeting, the deputy governor who is also a member of the church, congratulated COCIN members and urged them to continue to pray for the government at all levels to deliver good governance.

“I think these are challenges that should put us on our toes as men of God, so that we look up to God”, Prof. Tyoden added.

The president of the church, Rev. Dr. Dachollom Datiri frowned at the alarming rate of kidnapping and armed robbery, continued attacks on communities, corruption that is eating deeper despite multiplicity of anti-corruption agency among others.