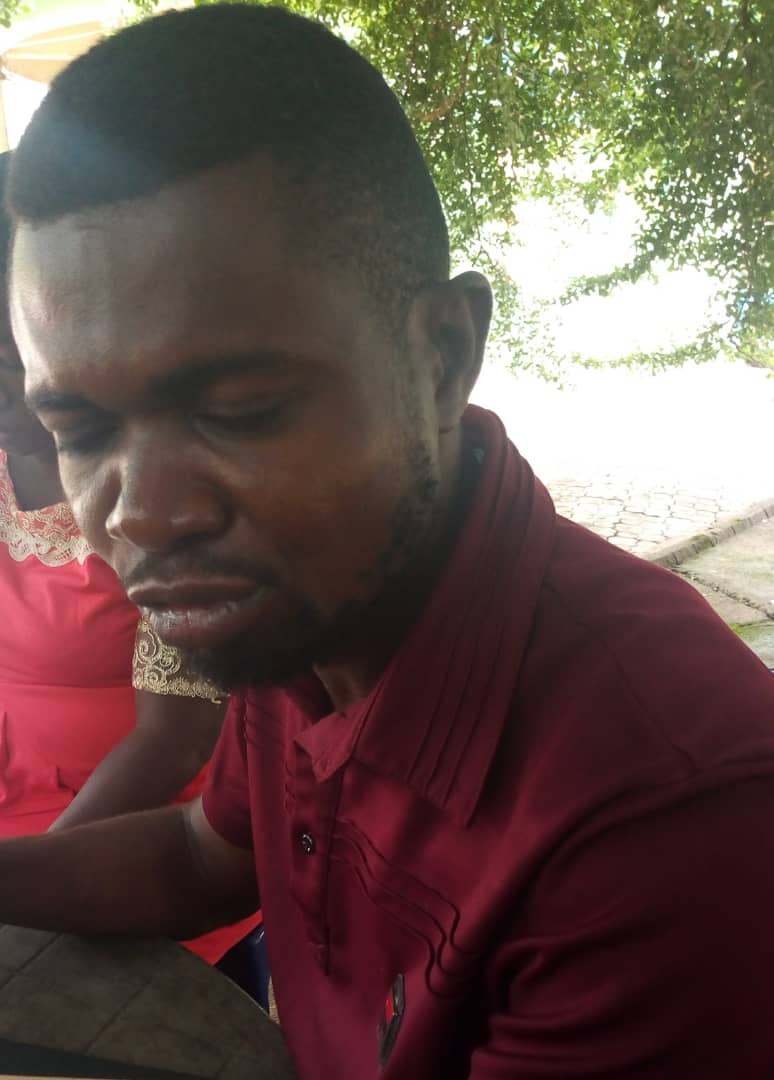 As contractor alleges threat to life

The recently recurring crises rocking the popular  Abakaliki Rice Mill in Ebonyi State has continued to assume a more drastic dimension to the chagrin of both the rice millers and the customers.

This time, the struggle for who controls the contract for the internally generated revenue accruable to the State government  from the mill in the form of haulage tolls seems to be at the centre of the imbroglio.

Our correspondent who visited the Mill on Monday following reported skirmishes between a revenue contractor in the mill, Comrade Nwabueze Ununu and the Caretaker Chairman of the Rice millers Association, Mr. Samuel Ogodo discovered that the crises resulted to allegations and counter allegations of threat to life by the duo.

Speaking to newsmen later, Ununu, who is also the managing director of Real Testy Bright Investment Limited, a rice destoning plant in the mill raised the alarm over what he described as calculated attempt by Ogodo and forces loyal to him to frustrate him out of business through intimidation and threat to life.

He narrated how thugs led by Ogodo invaded his shop on Friday, beating him up and destroying some of his property over trumped-up charges of selling  customized bags to customers against the order of the rice mill leadership.

Recall that the new leadership of the industry under Ogodo, recently banned individual dealers from selling the customized bags to buyers and announced that only the leadership and the union would be in charge of the sales.

Some millers however, including Ununu allegedly fought against the order which led to crises, during which some of the millers were allegedly injured.

Ununu who further accused the chairman of singlehandedly leasing out the filling station belonging to Union to private marketer at a price of N6m among other corrupt practices, alleged that the game plan of the Chairman and his cohorts had been to strip him off the contract for revenue collection in the mill which was officially awarded to him by the state’s internal revenue board.

He wondered why the leadership of the Mill should chase him out of his revenue point with thugs and replacing him with unauthorized persons and called on appropriate authorities to intervene in the matter to save both his life and business.

Ununu narrated: “On Friday, one Mr Samuel Ogodo led his team made up of group of boys to my shop.

“They went into my shop and immediately I came out of the shop, he ordered the boys numbering over 50 to beat me up.

“It was through the help of the Policemen that came to the Mill that day that I  was rescued.

The Police later arrested some of them that day but as soon as we were taken to the SARS office, some Government officials, including the SA to the Governor on Youth Mobilization, Mark Onu, among others came and secured their release, telling the Police that they wanted to take the matter to the Government House for settlement.

“But immediately we went into the Government House, the discussion became something I could not understand because they diverted the discussion away from the main issues.

“They did not allow me to explain myself and the happening on that very day.

“I got a message last night that they were grouping other boys to come and attack me again today which they actually did.

“They met me at my revenue point which was contracted to me by the State Internal Revenue Board chased my boys away, beat me up and took over the job.

“They are right there as I speak with you now, threatening that they will kill me if I come there.

“I am right now on the run for my life; I have not been to my shop and my business is now closed.”

The Caretaker Committee chairman of the rice mill, Samuel Ogodo on his part, however, dismissed Ununu’s allegations and rather accused Ununu of attacking him.

He said they were going round the mill sensitizing the millers and workers about new development in the industry over the sale of customized rice bags which did not go down well with Ununu.

Meanwhile, when contacted over the situation, the State Commissioner for Internal Security and Border Peace, Hon. Stanley Emegha, denied the involvement of any government official in the crises.

He also denied knowledge of any revenue contention in the industry, adding that he visited the rice mill the day before  to meet with the caretaker chairman and advised him over fillers of brewing crises in the mill.

He noted that the issue of revenue collection in the mill should be the responsibility of its leadership to manage.

Private investigation by our correspondent revealed that the incessant crises may have a link to the activities of the immediate past chairman, and now member representing Abakaliki South constituency in the State House of Assembly, Joseph Ununu, who is the elder brother of Nwabueze.